WHY ME, INSTEAD OF THE COMPETITION?

LET’S TALK ABOUT THE MOST IMPORTANT PERSON IN ALL THIS, YOU. 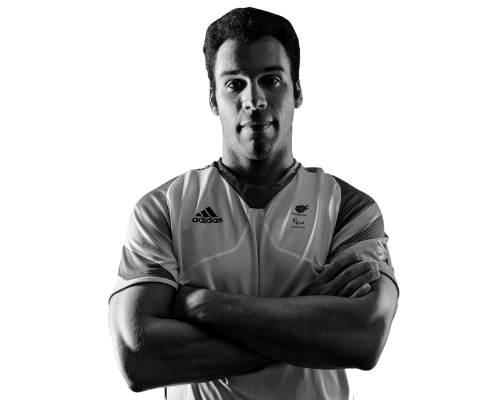 That’s right, you come first. Not me, or my company, you.. and this is where I place all of my focus on, you and your results.

If you’re anything like the countless individuals who I have worked with, you’ve tried a few things in your time in order to lose weight…

I’m guessing too that these things above haven’t quite worked out for you either, and in turn they have left you tired, confused and frustrated with the whole process.

You’ll have got results initially though, but then over time you’ve found it really hard to stick to and unfortunately the weight crept back on, leaving you with a lack of both self esteem and confidence and having to buy larger fitting clothes.

See, I know this because this is what people tell me when they start working with me.

I know that you’ve had a rough time and that the weight loss industry has failed you, multiple times.

The good news for you though is…

Chances are, you’re a busy individual with big demands placed on you. Both your work and family life take a good chunk of your time and energy, so the last thing you want is to have to follow some daft plan.

All meaning that you can finally get off the yo-yo weight rollercoaster that you’ve been on for years.

(like those above ^^^) that don’t fit into your current lifestyle.

Instead you need something that:

Now that you feel confident that I understand you and your needs, I’ll give a quick introduction:

I was a few days old when my mum was told at first I had hip dysplasia but after further examination it was discovered that it was much worse than that, I had a small fibula, had a small tibia and no femur, and the radiographer went as far as saying “I shouldn’t be able to walk” let alone do some of the things I later went on to achieve.

A few months later, my grandmother said to my mum, “What is James going to do, how is he going to cope and what if he is in a wheelchair for the rest of his  life.”

Early in primary school/elementary school also wasn’t a walk in the park, my mum found me playing in the sandpit all alone and my friends were playing off somewhere else, and she asked me “have they left you here or are you playing by yourself?”

That is one thing that will never happen to you, I can guarantee you this!

You won’t be left alone to your own devices, because you will have me in your corner.

Imagine how supported you will feel being surrounded by individuals on the exact same journey as you.

I provide a caring and close knit community, where every individual is welcomed with open arms and given the support and love that they need in order to succeed. Not only will you achieve your ultimate body and mind transformation, you’ll also become part of my Tribe.

I Learned to swim butterfly  a lot earlier than most, I was 11 or 12. It was something my coach Mike Stone and my mother came up with together.

“How can we make his disability an asset?”

And by that time, I was starting to be quite well built in the upper body.

I faced yet another moment of adversity at 15, because my mother had enough of me falling academically! From the age of 3 until 15, I had always been in the Belgian Section on the NATO base, I grew up on in Belgium, however once I was in high school I started to fall behind academically and was labelled a failure and even one of my teacher’s went as far as saying “I wouldn’t amount to anything.” I had already had to repeat the 8th grade and my mum didn’t want to go through that again in the 9th and beyond so thus I went to the American section.

When it came time to apply for Universities, because I was told for so long in the Belgian school system that “I wouldn’t amount to anything”, self-doubt crept in and I started believing that statement to be true and I even found myself second guessing myself and whether or not I should even apply to go to University, thinking I wasn’t good enough to attend university and I thinking I would be out of my depth.

Yet another setback occurred when I was dropped by British Swimming at 19 and in my first year of university, my first of many setbacks in sport. Most people only up to this point would have seen, read or heard the highlights of someone’s sporting career, so I wanted to share that it was far from smoove sailing throughout what ended up being a very illustrious career, but from that moment it all could have been very different!

After retiring from sport at 26, I spent 2 years unemployed and I was lost and not knowing what I wanted to do in life, now that everything I ever wanted to do was over. But after 2 years, I decided I was fed up of sitting around and feeling worthless.

So at that point I decided to join the fitness industry, I didn’t think about it, didn’t think twice, just pulled the trigger. However, by the time I had turned 29, I failed with my first fitness business and had to go into the ‘real world’ to pay the bills. But, within 2 years, I had chosen to leave the life of security and try my hand a second time around in the fitness industry and that brings us up to where we are today.

So how did I overcome all that and much more?

Here’s how and how this can help you:

I place a big focus on mindset as I truly believe that when you’re in full control of any situation that is presented to you, you’re unstoppable.

My 3-step AIM SYSTEM takes you through the fundamental aspects of weight loss by providing you with all the tools and knowledge so that you not only know what you’re doing, but more importantly why you’re doing it too.

These two combined will see you keep your new found body in shape for the rest of your life, rather than quickly going back to square one again.

WARNING: Hiring me can lead to one thing that you won’t like about me though is that you’ll probably need to go on a shopping spree for a new wardrobe…

Apologies in advance for this.

MY COACHING
GET IN TOUCH 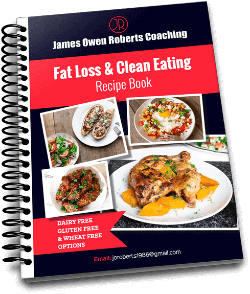